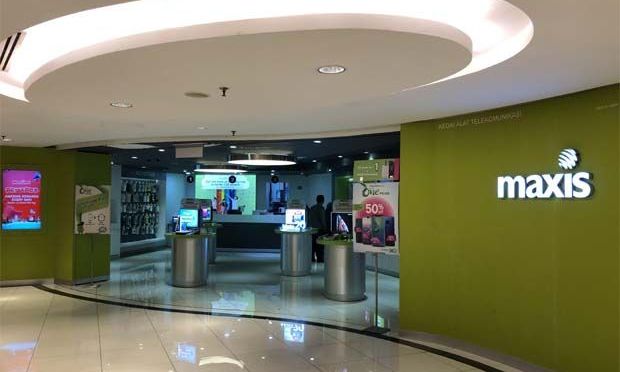 PETALING JAYA: The long-awaited and much-sought-after 700MHz spectrum was dished out mid-last month to five telecoms players without any open tender process.

Notice was via a Ministerial Order (Directive No 4) dated May 15 on the spectrum allocation, which is a major allotment, was tucked away in the legal section of the regulator’s website, which many nearly missed.

Three of the five celcos – Celcom Axiata Bhd, Digi.com Bhd and Maxis Bhd – were allotted 2x10MHz bands of the 700MHz band, while Telekom Malaysia Bhd and Altel Communications Bhd got 5MHz bands each.

Apart from the 700MHz band, Altel was also allotted 2x5MHz of the 900MHz band as per the Ministerial Directive No 5.

However, U Mobile, the fourth-largest mobile player, seems to have been left out of this allocation. So is YTL Communications Sdn Bhd, even though it is a known fact in the industry that the latter has been using 2x5MHz of the 700MHz spectrum for some time now.

The 700MHz band consists the 2x45MHz band. With this allocation and including the YTL’s band usage, the entire spectrum band has been allotted.

“Many are surprised that Altel got a bite but U Mobile was left out and only the Communications and Multimedia Minister will know the reasons best for such an allocation, ’’ said an industry executive.

This also means that the plan to set up a consortium for spectrum assignment by the previous government for the 5G rollout no longer applies he said.In January 2020, industry regulator the Malaysian Communications and Multimedia Commission (MCMC) in the final report said 700MHz, 3.5GHz and 26/28GHz were pioneer bands for 5G and will not be allocated to individual licensees.

It then said the bands would be awarded on a tender process to reduce capital expenditure costs and prevent the duplication of infrastructure when improvements to 4G LTE networks are being implemented.

“It is a surprise that a major spectrum allocation was done so quietly since for years, the players have been waiting for this award. It is equally surprising that there is no open tender bid for players to slug it out.

“Now the players will be made to pay for the spectrum and the amount should be higher than the existing spectrum since it is a prized band, ’’ said another industry executive.

Communications and Multimedia Minister Datuk Saifuddin Abdullah in the directive said “the commission will take immediate action under the act and laws on relevant subsidiaries to implement the spectrum assignment to all licence holders that have been mentioned in Section 4 of this order”.

He added in the directive that the granting of such spectrum ranges comes with terms and conditions, and that he reserves the right to change, alter or cancel the order.