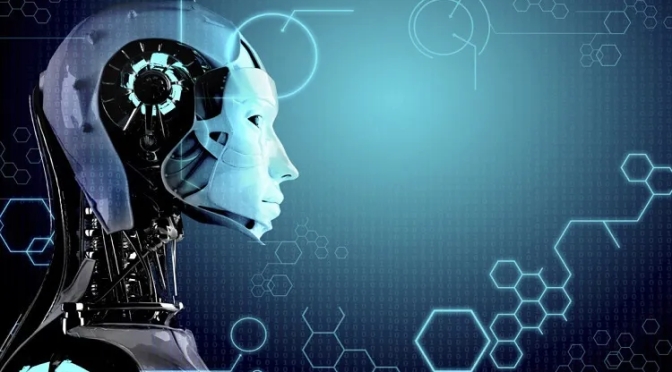 Notable findings from the survey reveal a record-level interest in AI Robotics and planned investment across material handling operations such as sortation, induction, good-to-person order picking, and depalletization.

Covariant customer Ed Shapiro, Director of Engineering at 3PL Capacity, acknowledged his similar initial sentiment, “When getting started, it can be difficult to understand the impact AI-powered solutions could have on your unique operations, but Covariant proved their expertise every step of the way. Starting with their assessment framework for benchmarking performance, to developing an ROI-centric RaaS commercial model, all the way to ensuring full-scale deployment success, Covariant demonstrated technical expertise, superior performance, and immediate value. We’re keen to help others learn from our process by presenting at MODEX.”

Covariant and Capacity are co-hosting an educational seminar about the deployment and best practices on Tuesday, March 29, 2022. Attendees will leave the session with an inside look at one of the industry’s most cutting-edge deployments of AI Robotics that can’t be experienced anywhere else.

In addition to the seminar, Covariant will be demoing their AI-powered robotic systems for warehouse automation at Booth #C4592 along with three other vendors including ABB (Booth #B4004), KNAPP (Booth #B6811 and  #B6819), and Bastian (Booth #B5619) that will also be demonstrating their physical robots powered by the Covariant Brain.