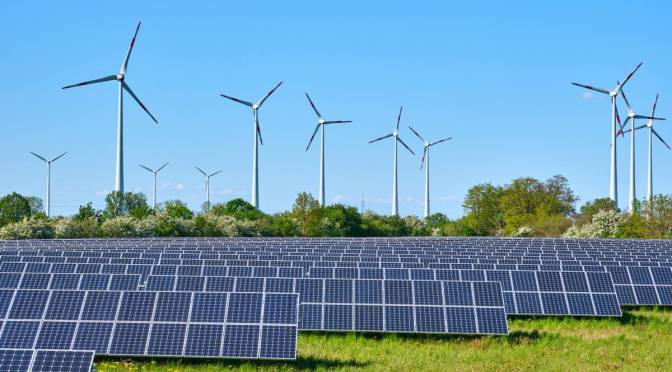 Written by Yves Helven, is CEO of OviDrive, a technology, services and consulting business serving the fleet and mobility market.

Asia represents almost half of the global energy demand and will need even more in the future. An increasing number of people become part of middle class, will consume more, travel more and drive more cars. Today, Asia’s energy is not sourced from renewables, but from coal. An issue that needs to be solved!

The Paris Agreement requires coal powered countries to peak in 2020, then decrease rapidly to 80% below 2010 levels by 2030 and be phased out by 2040. Today, 27 countries in APAC account for 76% of current global coal generation capacity.

So, the starting point is challenging but it doesn’t stop there: the region accounts for 94% of the global pipeline of new coal plants, which means that it intends to use more coal moving forward. At this rate, the phase-out would be achieved by 2060 only, rather than in 2040…

Consequently, a transition to renewables needs to compensate not only for high fossil-based energy generation today, but an even higher demand tomorrow.

The coal ecosystem is a geopolitical game. More than 60% of the coal reserves are situated in Asia and many countries rely on the income from coal exportation. China, Japan, South-Korea and India are large coal importers and support countries like Bangladesh, Indonesia, Pakistan and Viet Nam, providing the coal.

To get rid of this closed ecosystem, the Asian transition to sustainable energy needs to be beneficial economically, rather than being based on ideological arguments.

What the transition can offer to Asian countries is a good story though: the potential of solar, wind and water is huge, it will create jobs, will decrease Asia’s dependence on fossil fuel import, reduce pollution and bring power to the many Asians currently not connected to the grid.

As expected, promises and pledges are easy, but local challenges are plentiful. The conclusion is that Asia has started the transition, but the 2050 carbon-neutral target seems to be too ambitious.