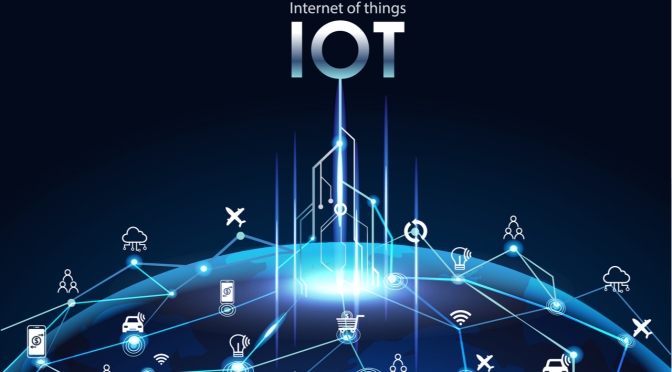 INCREASING demand for Internet of Things (IoT) sensors coupled with geopolitical implications could see the Asia-Pacific region emerge as the highest contributor in the global smart sensors market followed by North America and Europe.

Globetronics Technology Bhd founder and executive chairman Michael Ng Kweng Chong, citing a recently published report by Allied Market Research, said the global IoT-sensor industry was pegged at US$12.4 billion (RM52.45 billion) in 2020 and is expected to reach US$141.8 billion by 2030, growing at a compound annual growth rate of 28.1% from 2021 to 2030.

In the group’s annual report (2021) issued yesterday, Ng noted that the rising utilisation of smart sensors in IoT applications, automotive and industrial sectors as well as the demand for connected wearable devices had boosted the growth of the smart sensors market globally.

“The increase in demand for IoT sensors in the development of smart cities and the beneficial applications of smart sensors in automobiles, consumer electronics, the healthcare sector as well as advancements made in the autonomous electric vehicles sector had also driven the market growth with new opportunities for the market players,” he said.

On top of optimistic market prospects due to ever-expanding needs for smart sensors, Ng said the Asia-Pacific region is anticipated to emerge as the highest contributor in the global smart sensor market resulting from the repatriation of multinational corporations’ manufacturing out of China due to the prolonged US-China trade war.

“We have recently noticed a surge of enquiries for the potential relocation of manufacturing activities, especially out of China to Malaysia.

“We are hopeful that all these inquiries will translate into new growth drivers for us in the coming years,” Ng said.

However, he cautioned that the ongoing Russia-Ukraine conflict poses uncertainty in the global economic recovery as it had impacted the global economy via financial sanctions, commodities prices and supply chain interruptions.

Ng also noted that the global technology industry had similarly been hit as economic uncertainties dragged the technology-market sentiment down the slippery slope which also affected Asia and Malaysia.