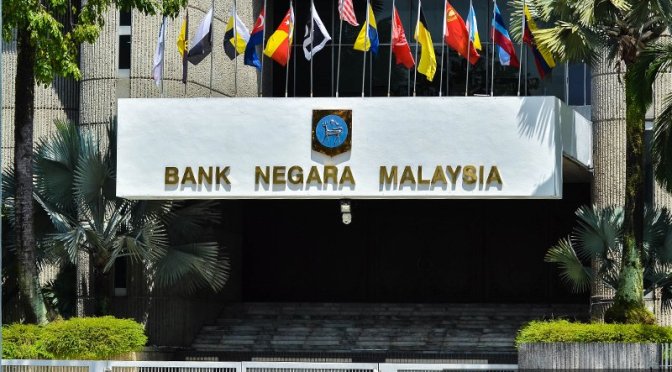 MALAYSIA: Consortiums led by RHB, YTL and Kuok Brothers Sdn Bhd are among the five applicants who have been awarded digital bank licences.

Meanwhile, a consortium comprising AEON Financial Service, AEON Credit Service Berhad and MoneyLion Inc, as well as one led by KAF Investment Bank will be licensed under the Islamic Financial Services Act 2013.

This comes after a month-long delay on BNM’s announcement of the digital bank licence awards. In July last year, the central bank said it would announce its decision in the first quarter of 2022 after receiving 29 applications.

BNM said the five consortiums will undergo a period of operational readiness audited by the central bank before commencing operations, which will take between one to two years.

“Three out of the five consortiums are majority-owned by Malaysians, namely Boost Holdings and RHB; Sea Limited and YTL; and KAF Investment Bank,” said BNM in a statement today.

BNM governor Nor Shamsiah Mohd Yunus said digital banks were set to advance financial inclusion even further while increasing opportunities for members of the community to participate in the economy.

“Applications were assessed on their individual merits, as well as relative to other applications based on consistent evaluations of each assessment criteria.

“BNM will continue to work with the financial and fintech industries and relevant stakeholders to continuously enhance access to financial services throughout the country and across all segments of society,” said the central bank.