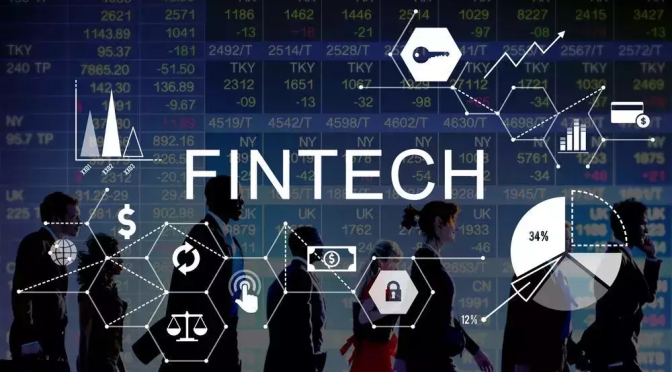 Written by Anupam Chander, a Scott K. Ginsburg Professor of Law and Technology at Georgetown University.

Are the Himalayas too high for the internet to pass? The prospect of an Asian digital single market seems remote, especially when India and China seem to be pulling apart.

India is busy banning Chinese apps like TikTok, while China promulgates ever stricter rules on data transfer abroad. And this is just one conflict among many blinding Asian governments to the benefits of single digital markets.

But achieving a digital single market is not easy. It requires a degree
of regulatory integration for which few countries are prepared. Nations typically agree to abide by the country-of-origin principle, allowing a company to operate across regional markets under the rules
of its home country.

Many of the benefits of a digital single market can be achieved through a digital trade zone, which require the dismantling of barriers to trade, but still oblige companies to abide by the laws of the countries where they do business.

While digital single markets offer greater dividends in terms of savings for businesses, regulatory integration requirements often render them a distant ideal. Continent-wide digital markets can be enabling, boosting local businesses and consumers in myriad ways, including through the reduction of inflationary pressures.

Many Asian countries have been reluctant to liberalise digital trade because of the impact on customs duties, and to protect local enterprise.

India and other developing countries worry that barring customs duties on electronic commerce reduces much-needed revenues. This is understandable given the worsening post-pandemic fiscal challenges across the developing world.

However, a new OECD-led agreement that requires large multinationals to pay at least a 15 per cent tax in countries where they make money may go some way to alleviating this worry.

A customs moratorium does not bar internal taxes applicable to
both foreign and domestic suppliers, without singling out the internet.
Countries also fear that liberalised digital trade will harm domestic industries as foreigners move in.

This approach risks protecting a few producers while sacrificing broader economic interests. Antitrust authorities need to be vigilant that foreign (and domestic) companies do not engage in abusive practices to prevent competition.

One key to helping domestic enterprise grow will be foreign investment, but governments continue to view that with caution.

National cybersecurity concerns can be dealt with through exceptions or reservations. Cooperation among Asian countries could strengthen cybersecurity for consumers and businesses by allowing for united responses to ransomware and hacking incursions. Fintech providers can make larger investments in cybersecurity if they have larger markets to serve.

Some Asian countries have moved towards greater digital trade. Brunei, Japan, Malaysia, Singapore and Vietnam are all members of the Comprehensive and Progressive Agreement for Trans-Pacific Partnership, which includes a significant e-commerce chapter.

Japan has entered into a Digital Trade Agreement with the United States. Singapore is leading on digital trade through a Digital Economy Partnership Agreement with Chile and New Zealand. But the Regional Comprehensive Economic Partnership’s e-commerce chapter has no dispute resolution provisions, resulting in obligations without obvious enforcement mechanisms.

Meanwhile, the world is forging agreements that will create continental markets for digital trade. The European Union launched its digital single market strategy in 2015. North America is building a digital trade zone among its biggest economies, with an ambitious digital trade chapter in the US–Mexico–Canada free trade agreement.

The African Union has begun negotiations for an e-commerce protocol to the African Continental Free Trade Area. Latin American nations in Mercosur and the Pacific Alliance have adopted treaties with digital trade commitments.

The 2020 decision of the Court of Justice of the European Union in Schrems v Facebook requires that most data transfers to Asian companies undergo expensive impact assessments that ask, for example, whether the Asian country offers redress rights for foreigners regarding any local surveillance.

This complicates transfers to nations in Asia. One mechanism to ease data flows is a ruling of adequacy regarding data privacy from the European Commission, but Japan and South Korea are among the very few countries in the world that have received such favourable treatment.

The Brussels Effect, where EU regulation plays an outsized role, relies on the size of the enormous market that EU regulators can offer to companies that comply with their standards.

Asian countries should consider how broadening markets will create opportunities across the region. The Himalayas, despite their majestic height, should not prove impassable for the internet.