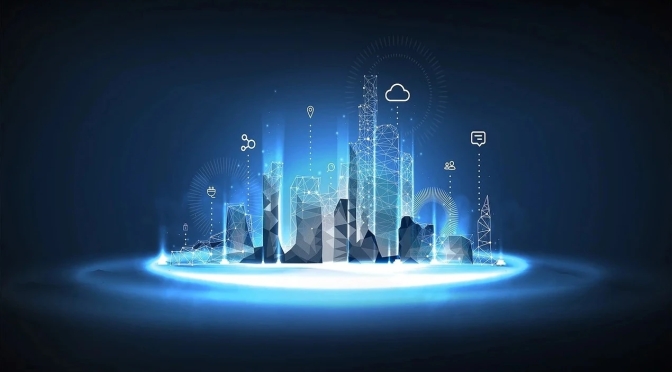 JAKARTA – Telecommunication firms (telcos) across Asia-Pacific are expected to see revenue grow next year at the fastest pace since 2016, thanks to soaring demand for data and broadband in the region.

Investment in 5G networks is expected to rise further in Asia-Pacific emerging markets like Indonesia, China, India, Malaysia and the Philippines, with capital expenditure (capex) intensity to be around 30-33 percent, according to a report released by Moody’s Investors Service on Wednesday.

Capex intensity is the ratio of capex in relation to sales.

“APAC’s data and broadband consumption will thrive, while further consolidation will temper competition over the next few years. These buoyant conditions will propel revenue at a pace of 4 to 4.5 percent through 2023,” she said, as quoted in the report.

Meanwhile, Moody’s vice president and senior analyst Nidhi Dhruv noted that most APAC telcos were facing profitability pressure due to stiff competition, although they could still fund their capex from cash flows.

“Sector-wide average leverage will remain stable at 2.3x to 2.5x, supported by EBITDA growth and relatively unchanged debt levels from 2021,” she said.

PT Telkom Indonesia posted consolidated annual revenue growth of 3.6 percent to Rp 72 trillion (US$4.81 billion) in the first half of this year.

According to Telkom’s latest financial report, the achievement was supported by the company’s focus on digitalization.

“We are also preparing new growth engines with fixed mobile convergence, B2B IT services as well as selected investment in digital companies,” he said in a statement last month. [

During the first half of this year, Telkom’s revenue composition shifted in line with the firm’s ambition to grab more income from its digital business, as the contribution of legacy revenue streams, such as SMS and MMS, continued to slide.

Telkomsel dominates the domestic market with 169.7 million users at the end of June, including 119.3 million data users.